Women’s Health in the South East (WHISE) is the regional women’s health promotion, advocacy and support service for the Southern Metropolitan Region of Melbourne, and forms part of a network of coordinated women’s health services that cover Victoria.

WHISE is a not-for-profit organisation that focuses on empowering women. We work to improve the health and well-being of women in our region by providing health information and education to governments, organisations, education providers, and community groups.

Our team of health promotion professionals work to promote gender equality, sexual and reproductive health and the prevention of violence against women.

Learn more about WHISE’s vision, our staff, our region and how you can work with us. 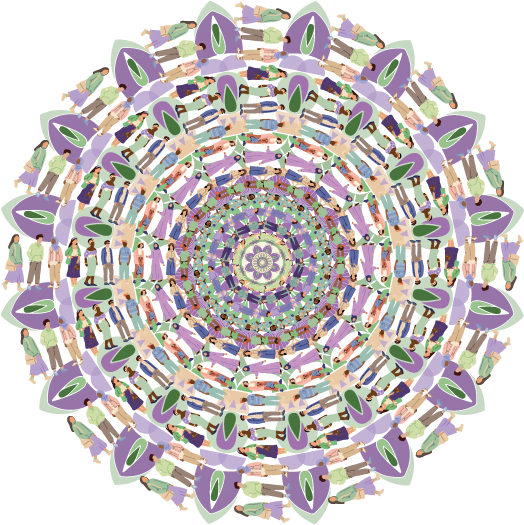 Our Staff and Board

Primary prevention in health promotion is at the very core of what we do. It is a deliberate way of changing the underlying causes of poor health. Rather than treating disease, our work seeks to prevent disease. WHISE work aims to reduce incidence of poor health of women in our community.

We train and raise understanding about gender equality because we know that this is the root cause of violence against women. We work in partnership with communities on sexual and reproductive health to support women to take control over their own health and well-being.

Gender inequality is the root cause of violence against women, ...

Health Promotion and Primary Prevention increases community well-being and most importantly for us, empowers women.

The Bunurong and Wurundjeri people of the Kulin Nation are the Traditional Owners of the lands that now make up the Southern Metro Region of Melbourne.

Our area of work is called the South Metropolitan Region and consists of approximately 1.3 million people, representing about one-quarter of the state’s total population.

Our Work and Services

Women’s Health in the South East (WHISE) provides health information, health promotion and education to the female community and health professionals. We assist women, particularly those who are significantly disadvantaged, to access services that they need – our own services, or those of our service partners. We advocate for improved health services, and we encourage women to take more effective control of their health and well-being.

The service is accessible to all women in the region in a safe and friendly environment.