On Tuesday 29 November 2022, the team at 3CR Breakfast invited WHISE to talk about the recent Medibank data breach on 3CR 855 AM.

Since 13 October 2022, Medibank client data has been accessed and weaponised by a malicious party aiming to extort Medibank. The data breaches impact millions of people across Australia. An estimated 9.8 million people had their personal information stolen. Included in the breach was sensitive information regarding health care and procedures such as abortion, HIV and drug or alcohol dependence.

Presenter Phuong speaks with Laura Riccardi, who is the Sexual & Reproductive Health Lead at WHISE.

Both discuss the impact of the breach on people’s wellbeing, and the broader implications of the significant violation of privacy. They also explore how the weaponisation of the data to extort Medibank may impact more vulnerable communities, and what needs to be done to prevent gross misuse of medical information.

Listen to the interview below or read the attached transcript. See WHISE’s statement on the Medibank data breach here. 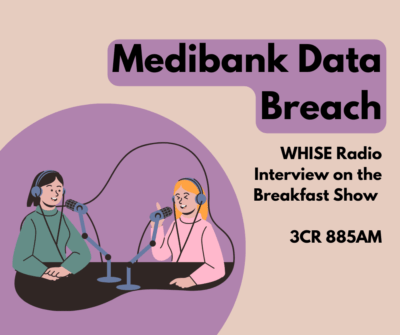 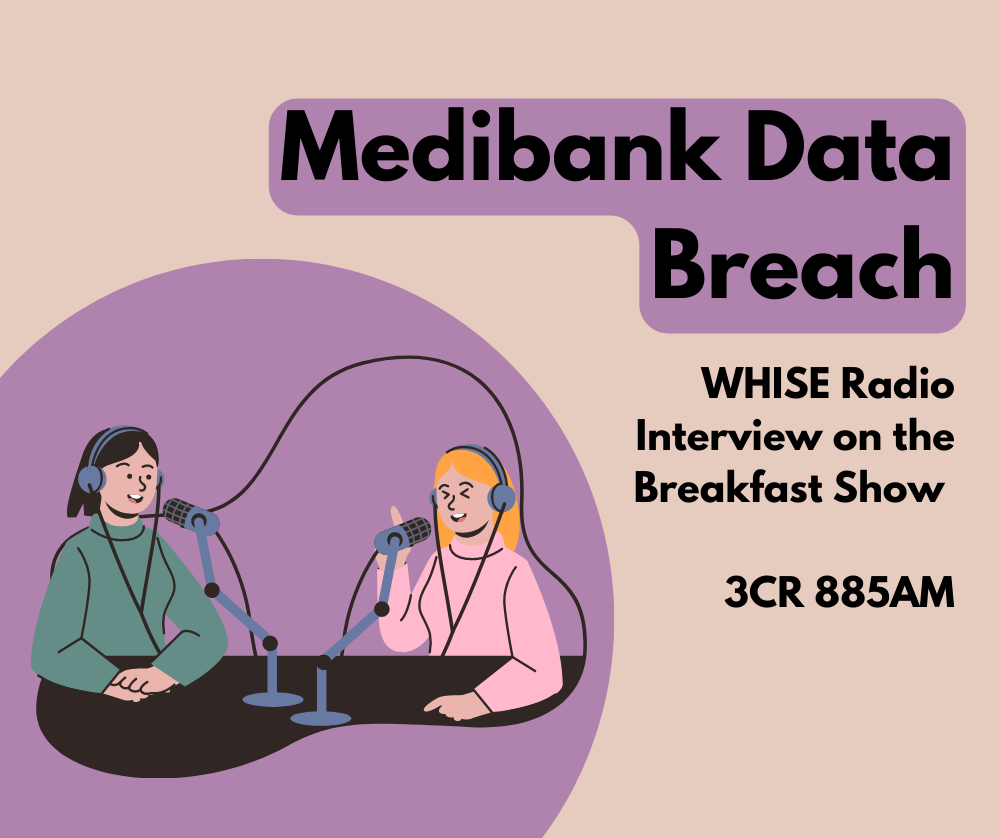